The Fulford family have owned the Manor at Great Fulford since at least 1190, and the Manor is even listed in the Domesday book.

With the same family having ownership of the property over such a prolonged period of time, it is no surprise that many tales have been preserved of supernatural activity over the years.

Doors slamming of their own accord, and guests waking in the night and finding themselves pinned to their beds.

On our previous investigations at this isolated location we have experienced ghostly shadows hushed conversations and chilling temperature drops.

The great hall the medieval room being particularly menacing, and very active.

The present house was built in the early 1500’s, and is what is known as a semi-fortified mansion.

Particularly unique features of the house include the 17th century staircase and a beautifully panelled Great Hall.

Less majestic, but perhaps more fascinating  are the cellars  which has a certain unwelcoming atmosphere.

Fulford Manor started as a Royalist stronghold during the English Civil war, and was captured by forces loyal to Parliament in 1642.

It went on to change hands several times until 1646.

The constant conflict around the house resulted in significant damage to the property and the loss of a great many lives on both sides of war.

Full restoration of the house did not take place until the late 17th century, when Colonel Francis Fulford began a major program of repairs.

The house that is visible today is the result of another, later remodelling which occurred at the start of the 19th century, under the oversight of the architect James Wyatt. 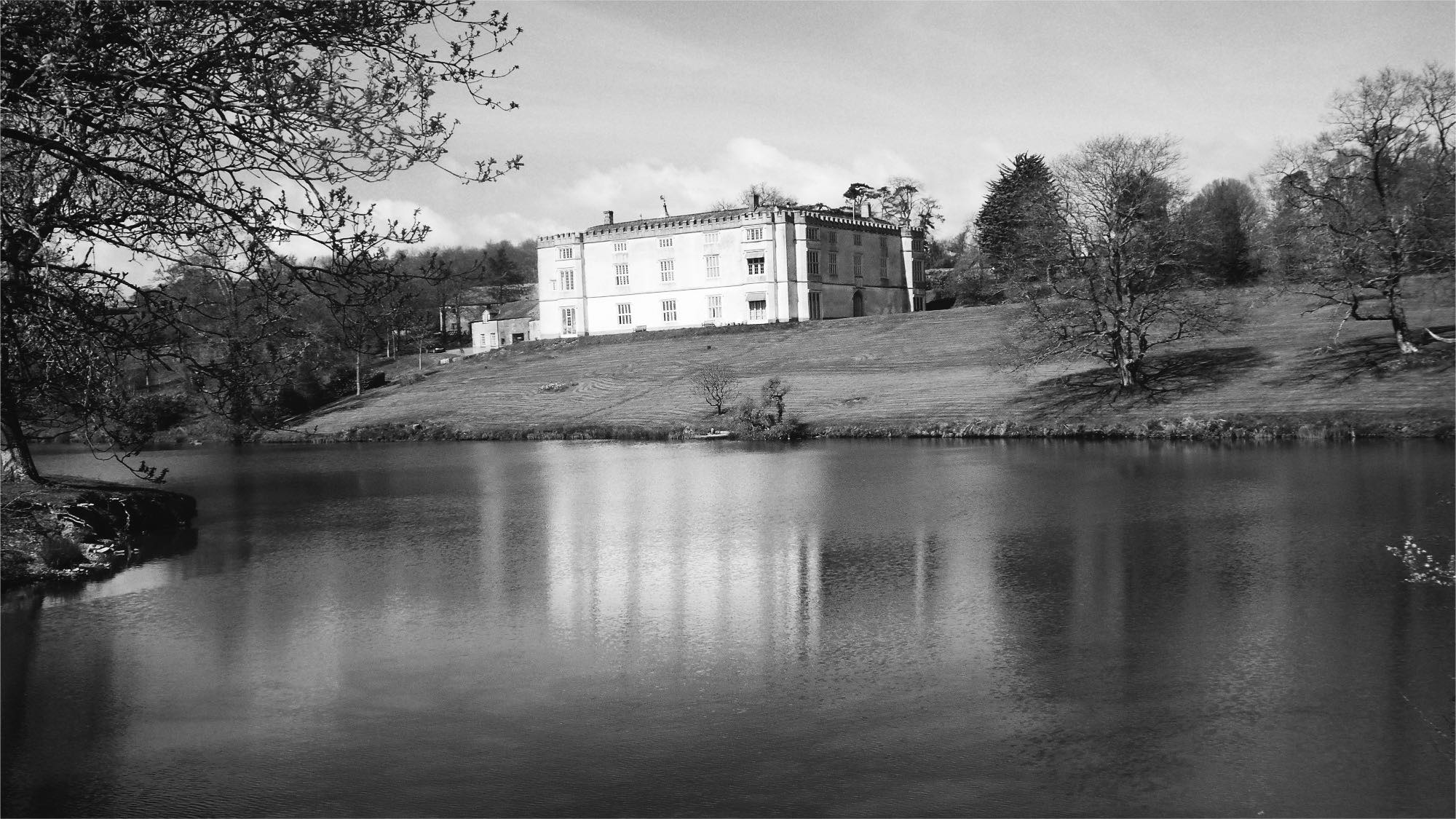 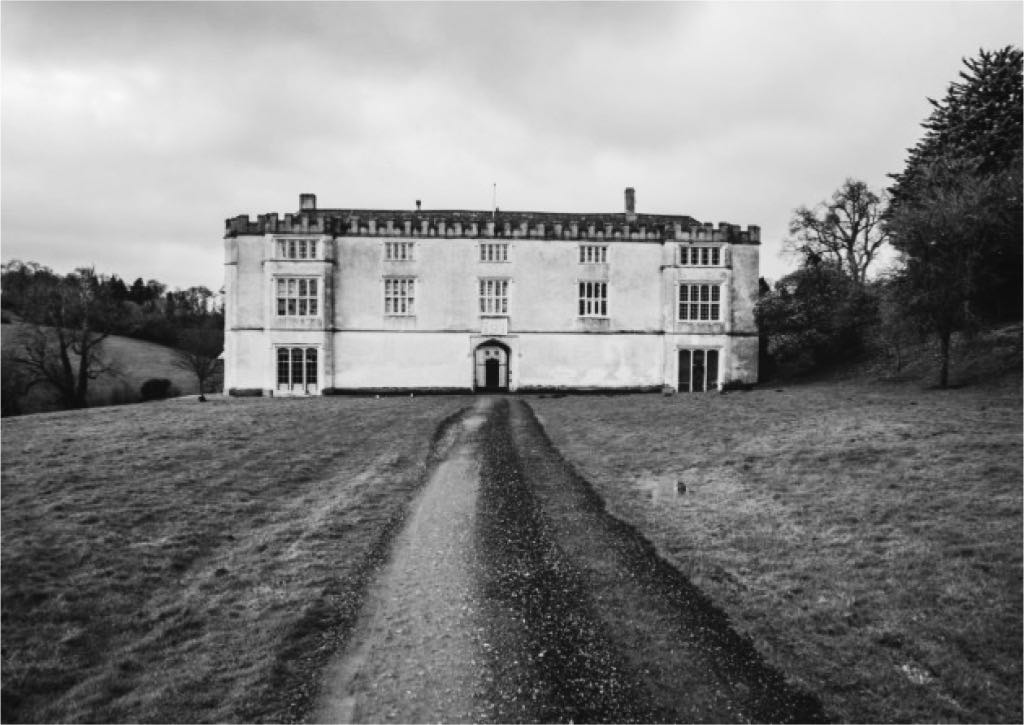 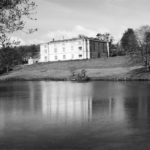 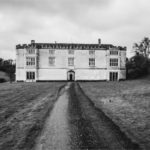 Your event includes working with the Haunting Nights Psychic Medium and Paranormal investigators.

For those of you wishing to sleepover you will need to bring something to lie on and a sleeping bag.

Please wear warm layered clothing as it can get cold throughout the night.

Free parking is available On Site.