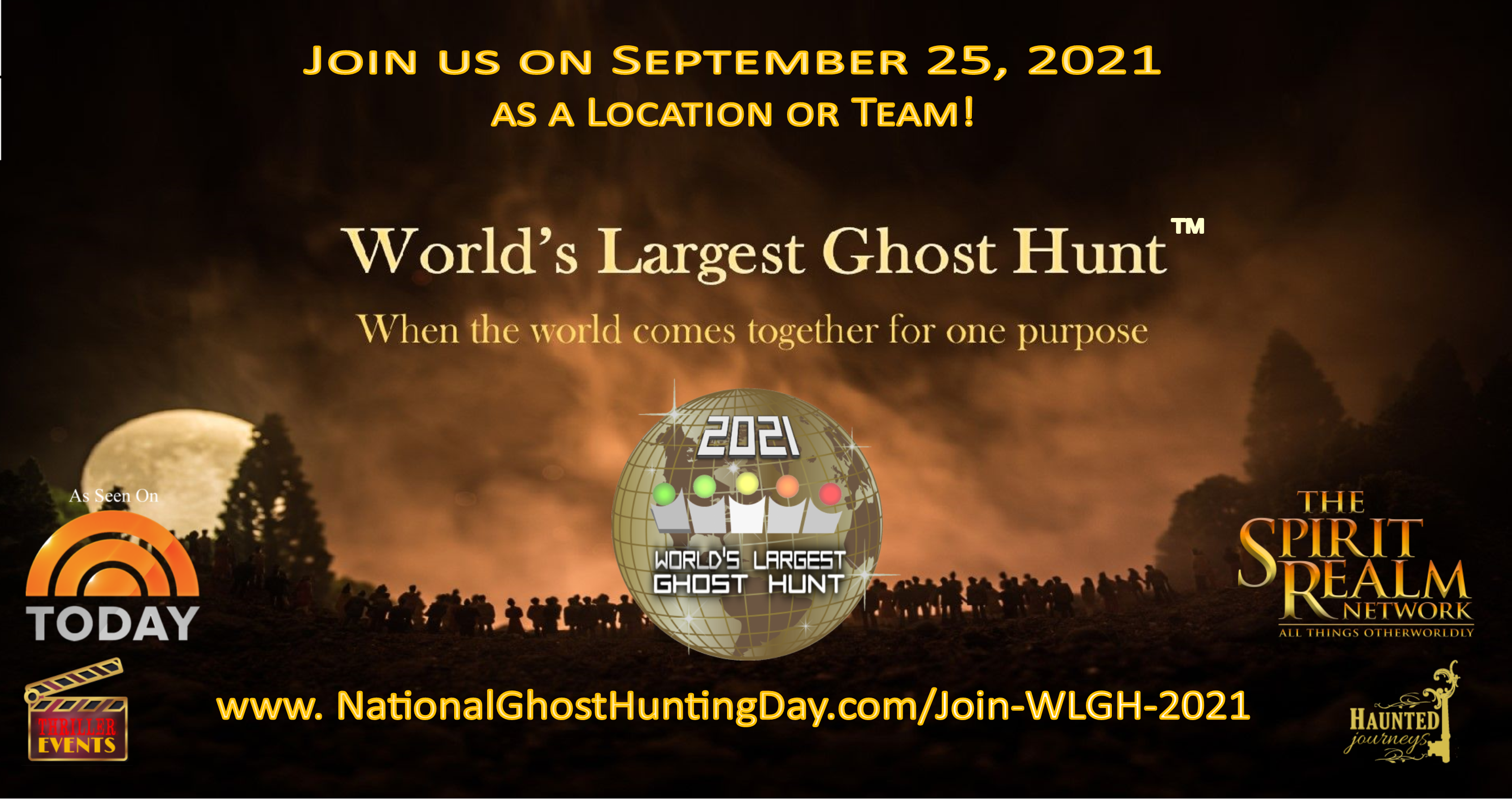 the world will unite as one,

to tell its historic story through the haunted.

Haunting Nights have been invited to take part at  The Red Lion Ghost Hunt Colchester, Essex

The Haunting Nights Team & Guests will be going on LIVE-STREAM so that the rest of the world can witness their paranormal investigation of their selected historic site.

The Red Lion Hotel is haunted by at least 3 different ghosts that have remained at the hotel long after their deaths. For over 200 years the hotel had an instant dismissal rule for any employees caught mentioning the ghosts, in fear of scaring away customers

The Hotel was built in 1465 and is located in the centre of historic Colchester. The Grade I listed building is one of the oldest inns in East Anglia and has been described as ‘a fine example of Tudor England’. The Inn’s Parliament restaurant, with its beamed ceiling, was once a banqueting hall, and was the setting for Oliver Cromwell to hold official parliament meetings.

The Ghosts of The Red Lion

The most active spirit that has made herself know during ghost hunts here is that of Alice Katherine Millar, murdered in 1638. Her ghostly apparition was reportedly so frequently that, the owner of the Red Lion Hotel bricked up the doorway to her old room. He hoped that this would stop her ghost from appearing in the hotel. Guests have reported seeing Alice’s ghost in rooms 5, 6 and 10, her apparition has also been seen in the kitchen and walking through the bricked up doorway which once led to her room.

Recently the assistant manager at the hotel woke up at 3am like a bolt of electricity had gone through his body. As he looked around the room a beam of moonlight landed on the rocking chair next to his bed. As he watched, it began to rock backwards and forwards, slowly Alice appeared sitting in the chair. She spoke to him and asked “are you alright?” When he replied “yes”, she disappeared.

In the early hours of the morning, the shadowy figure of a hooded monk has been seen wandering the hallways and the reception area. The monk is said to have died in a fire at the Inn, whilst trying to save the children that were in his care.

The third ghost at the Hotel is that of a small boy, his apparition has been seen in the parliament room. The apparition is often usually reported by children, it is said that he makes his presence felt by appearing in photos taken by the guests.

The Haunting Nights team are really looking forward to taking you in search of those who still resides at The Red Lion Hotel. 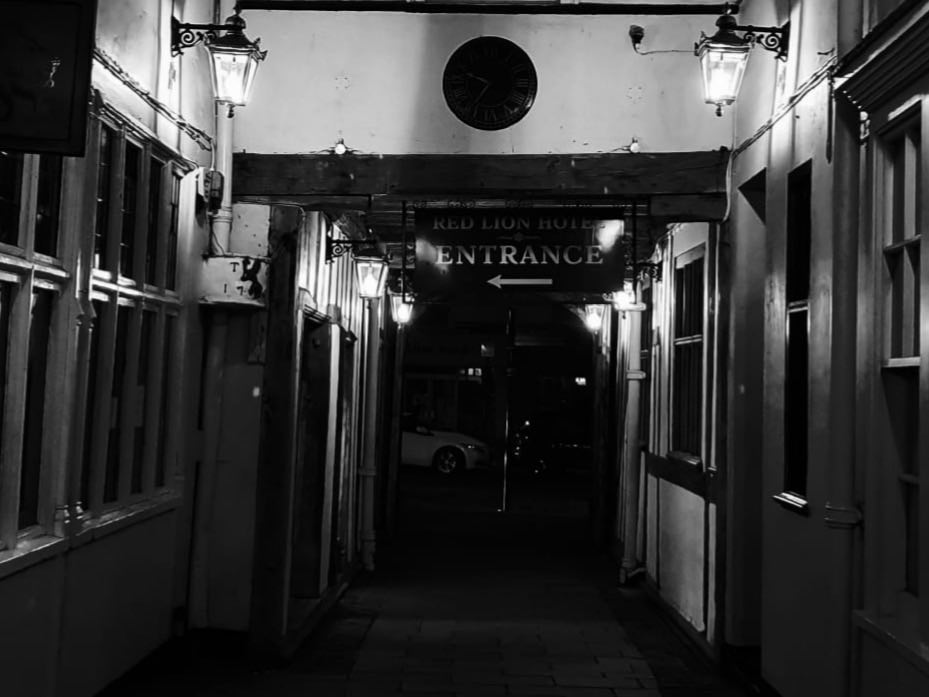 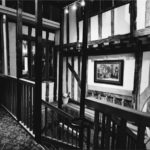 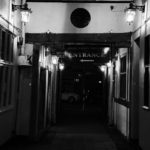 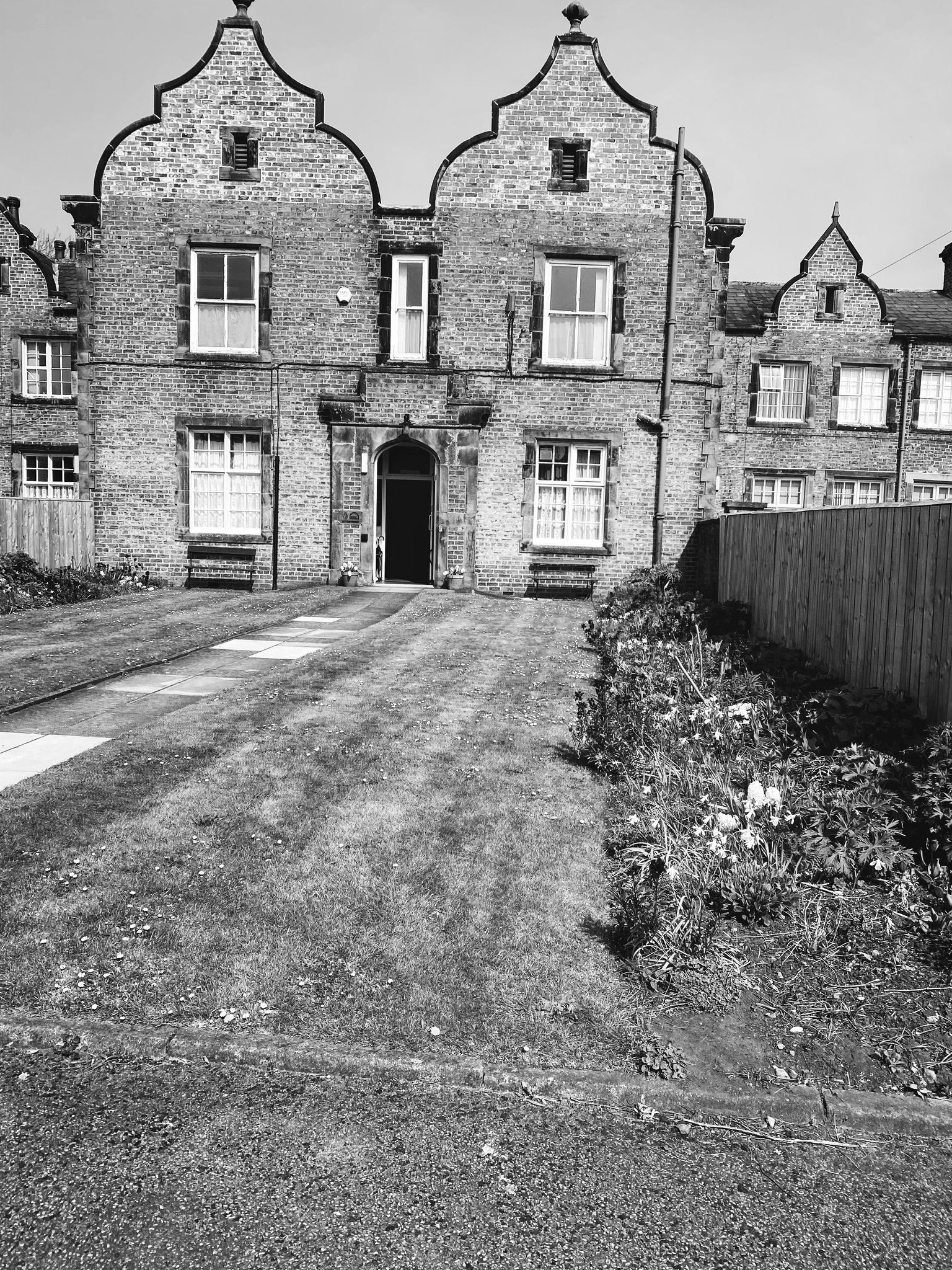 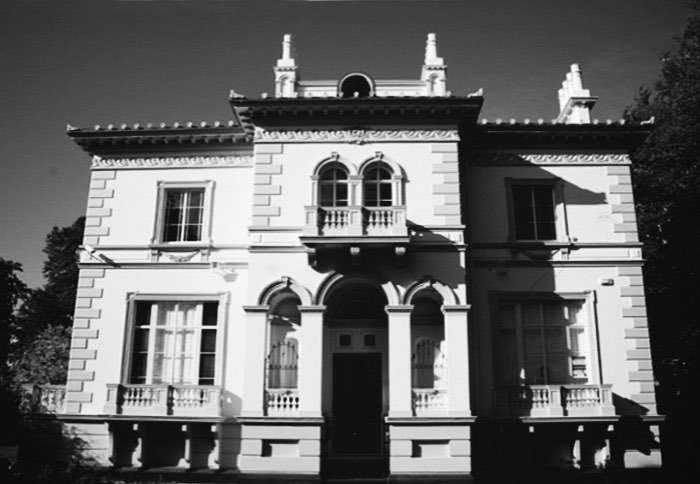 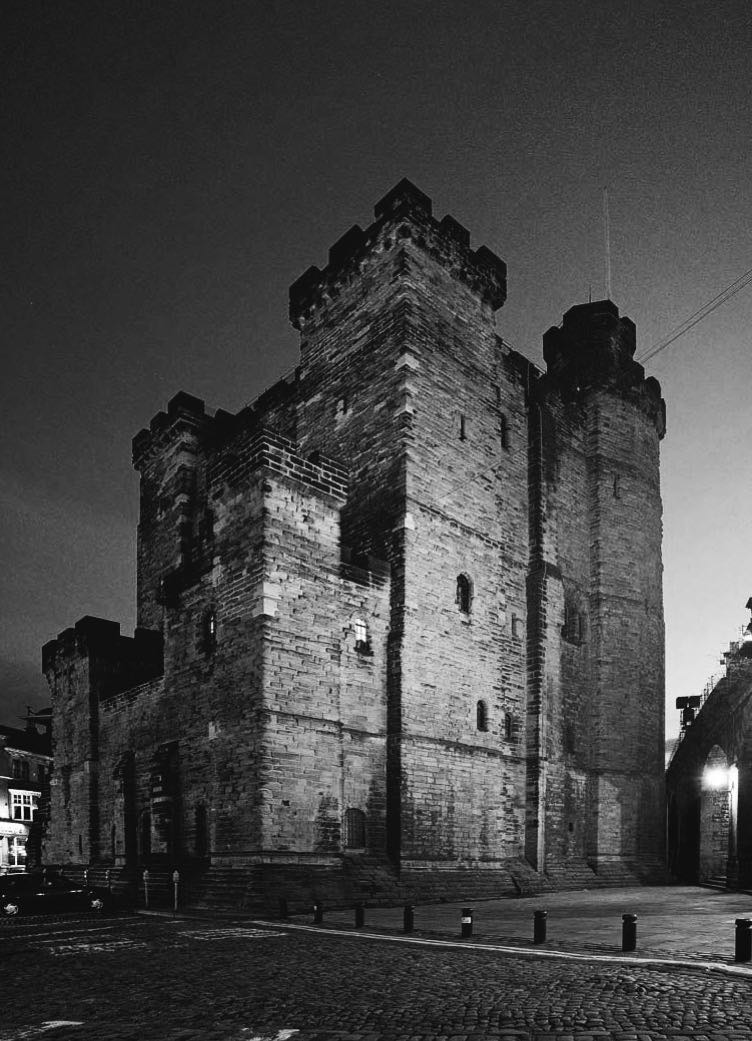