Throughout the 1600’s the country was in a witch hunting frenzy where several hundred innocent souls lost their lives after being accused, tried and hanged as witches.

The two most famous witch trials of the time where those lead by Mathew Hopkins the self-proclaimed Witch Finder General and The infamous Pendle Witches.

This summer we will following in the footsteps of these witches

One of histories most famous witch trials where those lead by one man, Mathew Hopkins the self-proclaimed Witch Finder General.

It has been reported many times that the ghost of Matthew Hopkins, the self-proclaimed Witchfinder General, can been seen, especially on nights of a full moon, dressed in 17th century clothing close to Mistley ‘ducking’ Pond and the nearby ‘hopping’ bridge not far from St. Mary’s Church, Mistley, Essex.

Other reports claim that the ghost of his first victim, the elderly and crippled Elizabeth Clarke who was his neighbour, also appears on the shores of a local mudflats area called Seafield Bay.

Elizabeth was dragged out of the Red Lion public house in Manningtree by Matthew Hopkins as he loudly accused her of being a witch following a previous accusation by the local tailor John Rivet.

She was convicted and sentenced to death by hanging.

This conviction convinced Hopkins that he was right to accuse her so he proclaimed himself the Witchfinder General although it was not sanctioned by Parliament.

Matthew Hopkins was born in Great Wenham, Suffolk, possibly in 1620. He was the son of a Puritan clergyman who was the vicar of St. Johns of Great Wenham and very little is known of his early life.

In the early 1640’s he moved to Manningtree, Essex and purchased the Thorn Inn in Mistley, with an inheritance he had just received.

The Middle Ages then was becoming increasingly paranoid about witchcraft so shortly afterwards he set out locally to pursue so-called ‘witches’ still believing in his ability as the Witchfinder General.

He was very aware that towns and villages were happy to pay to be rid of witches and this money was a big motivation.

The most prolific witch hunting was carried out between 1644 and 1647 when he caused the deaths of about 300 women after he had devised a cruel method to discover what he called the ‘truth’.

It was called ‘Swimming’. This involved a suspect’s limbs being tied together before being lowered into water by ropes. He firmly believed that if his victims sank and drowned then they were innocent and now in Heaven – if they floated then they were guilty and would be tried as a witch.

The end result would usually be death for the suspect either way.

By this time he had hired an assistant called John Stearne.

The Witchfinder General’s reign of terror came to an end in 1647 when ill-health forced him to ‘retire’.

He moved back to Manningtree where he died in his home on 12 August that same year.

The parish registry at Mistley confirms he was buried a few hours after his death in the graveyard of the Church of St. Mary the Virgin at Mistley Heath.

All that remains of this church site now are the two sentinel towers.

Matthew Hopkins and John Stearne practised their evil trade over much of East Anglia,there have been many reported ghostly sightings of them and some of their unfortunate victims particularly in and around Mistley and Manningtree in Essex. 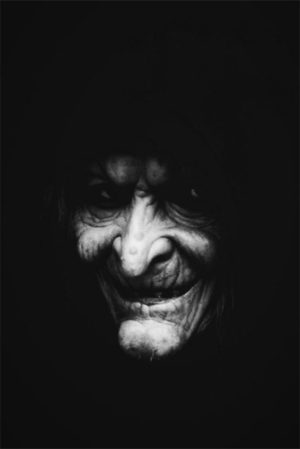 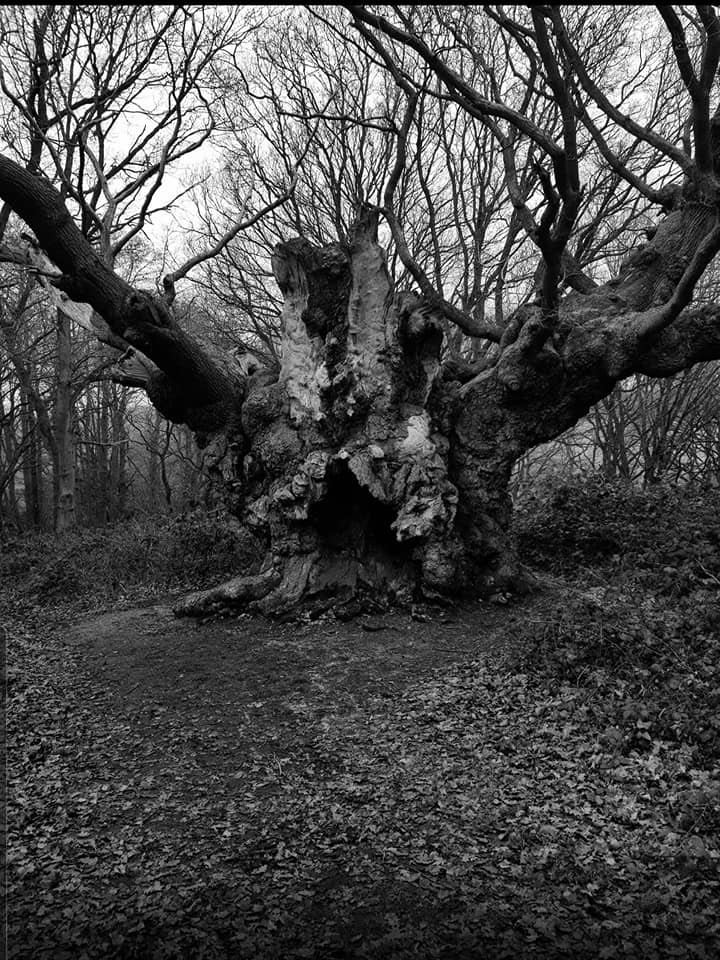 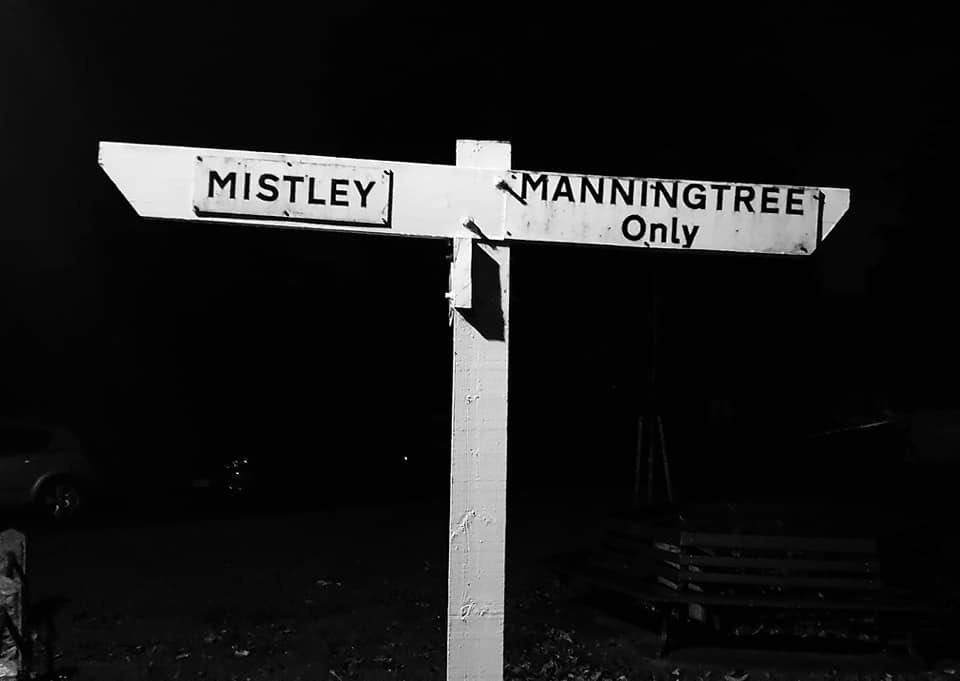 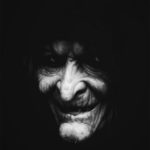 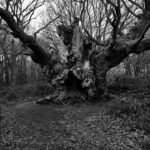 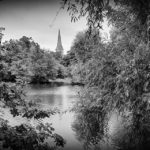 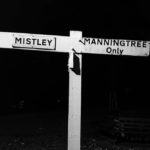 During the night you will have the opportunity to use various methods of ghost hunting to include Victorian seances, Ouija boards, table tipping and glass moving as well as the more up to date methods, along with a ghost hunting medium, we will have you covered for your paranormal experience .

Throughout the night tea/coffee and light refreshments will be available .

Please wear warm layered clothing as part of the event is outdoors. 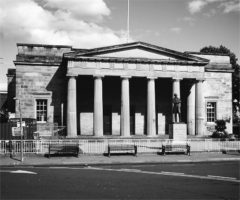 Witch Fest The Summer Of...
Your Name *