With so many dark and terrifying areas of this vast mansion to investigate which include hidden cellars, masonic temple, caves and ruins where the activity is described by many as harrowing

This ancient house has had many uses over its long history including a place of worship, a hospital, a private residence and now a masonic lodge

The reported haunting are vast and varied from satanic rituals, pagan chants, dark shadows, poltergeist activity, full apperitions, responsive taps and the feeling of a sinister presence throughout

Will you last the night on a ghost hunt with Haunting Nights at Warwicks most haunted Guys Cliffe House? 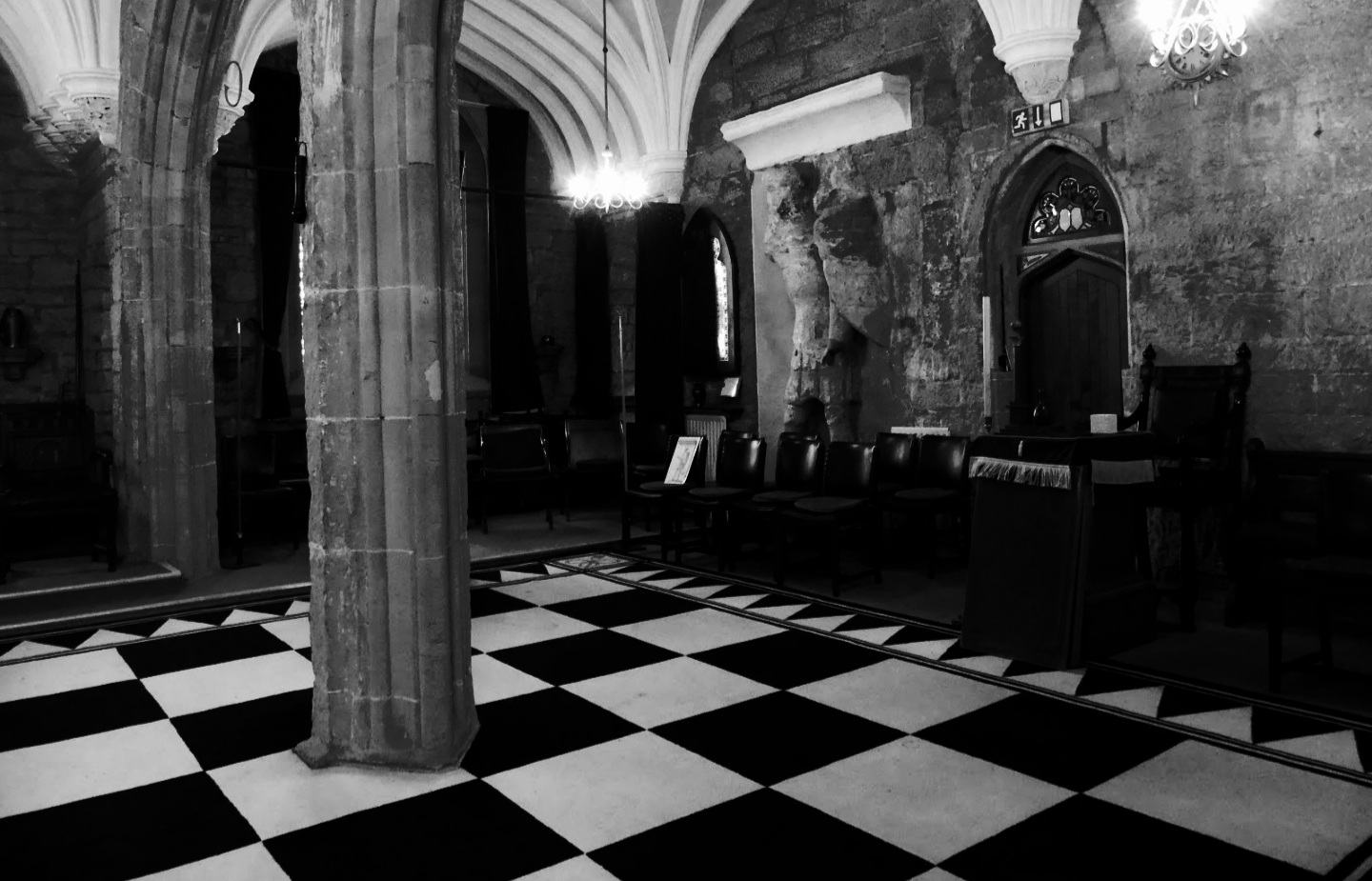 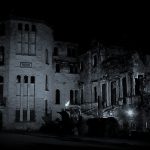 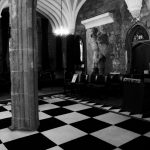