Join Haunting Nights at Hellfire Caves in West Wycombe and plunge in to the darkness of satanic rituals, murder, and sacrifice it’s no surprise its mentioned as being one of the most haunted places in the UK.

A large number of reports of paranormal activity have be recorded here over many years and is a must haunt for all ghost hunters.

Hell Fire Caves  has a very troubled and dark history and even Benjamin Franklin himself was said to have been a member of the exclusive Hell Fire Club.

The Ghost of Paul Whitehead is said to walk the long tunnels of the caves to this day. Paul Whitehead was a loyal steward of the Hellfire Club and a good  friend of Sir Francis Dashwood.

Local legend says Whitehead’s heart was placed in the caves in an urn that was kept at the Mausoleum at West Wycombe, but it was supposedly stolen by an Australian soldier and now he’s searching for his stolen heart.

Many Ghost story’s are related to this location and one such one is to a girl named Suki. She was mislead into thinking she was meeting her lover , but sadly this led her to her death by the hands of gang of men. Since then her ghostly phantom that is seen close to the Banqueting Hall.

The Hellfire Caves is an elaborate system of corridors and rooms carved into the chalky hillside in West Wycombe. Its purpose was to facilitate meetings for the infamous Hellfire Club. The caves were the brainchild of Sir Francis Dashwood and were completed and used by the end of 1752. Beforehand it was a natural cave system but was then extended to include secret tunnels and vast chambers.

The Hellfire Club regularly used the caves for their satanic rituals, experiments with the occult, and their forays into black magic. The caves were a scene of drunkenness and debauchery and this inner sanctum for the club was a way of life that meant absolutely everything to its members.  The caves have remained almost completely as they were hundreds of years ago, with tunnels leading down 300 feet which stretches to the River Styx, then the Inner Temple beyond that. 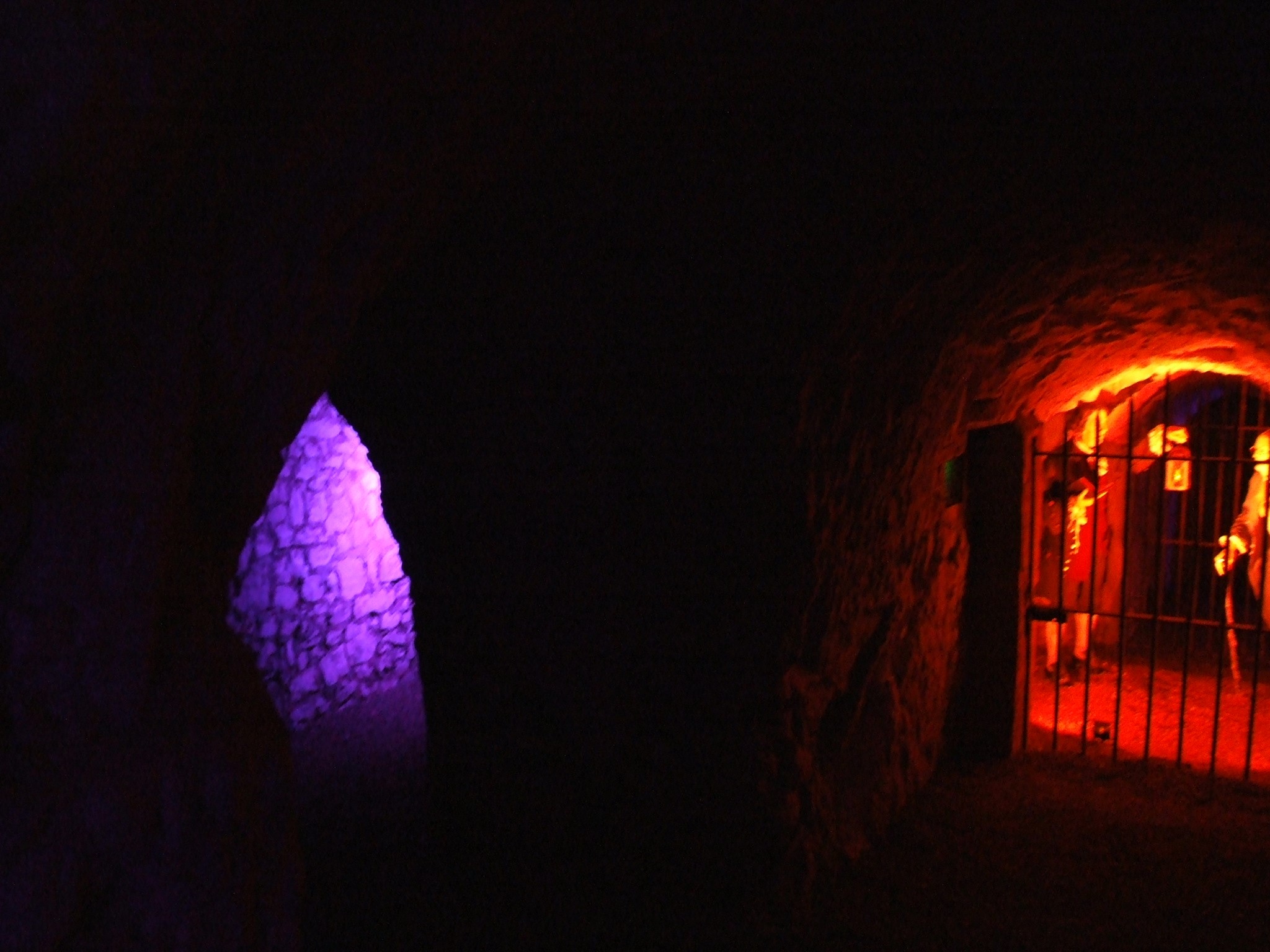 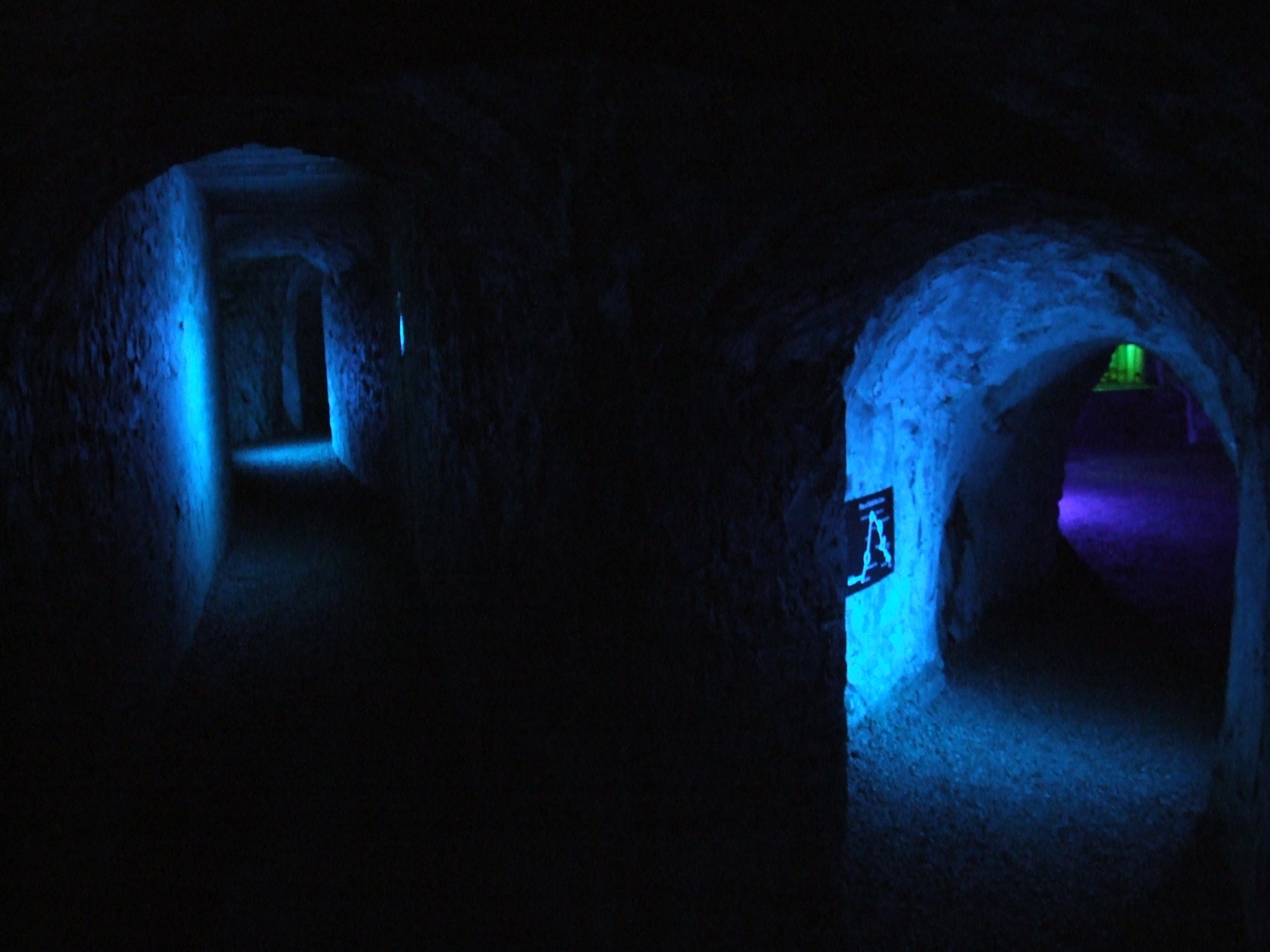 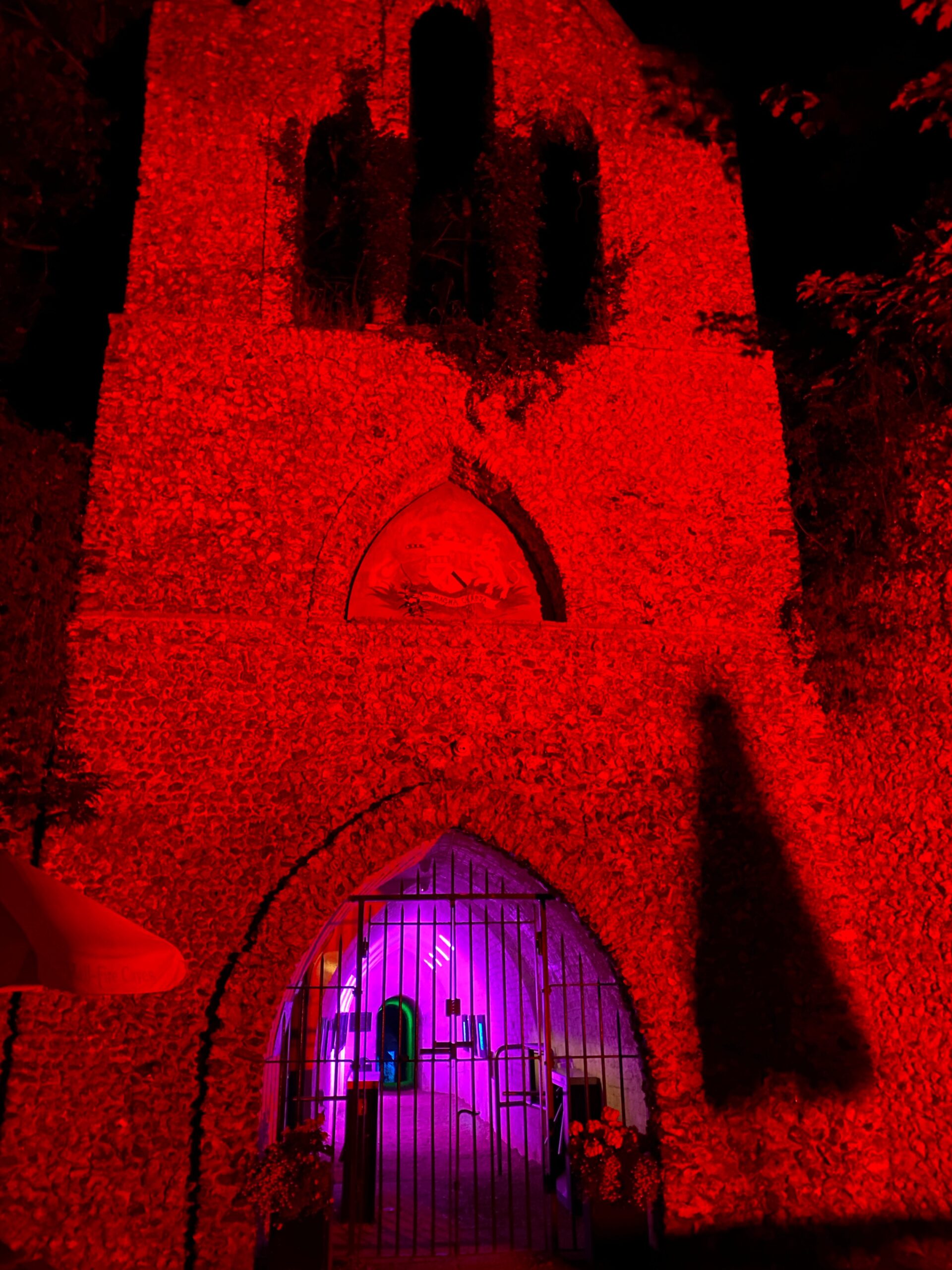 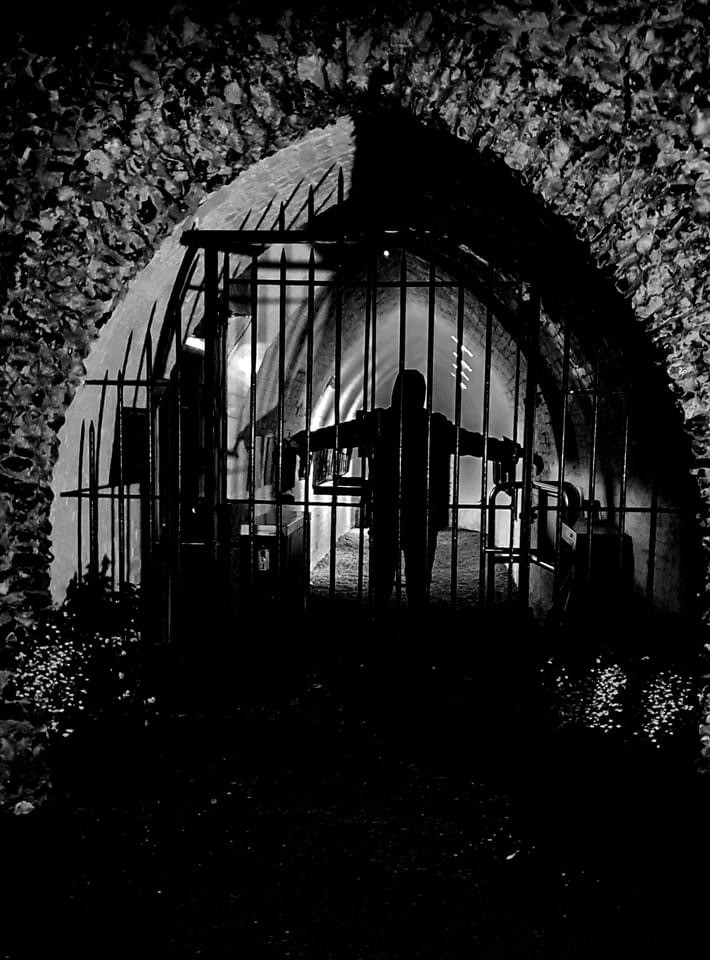 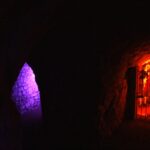 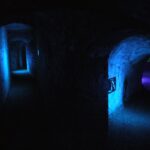 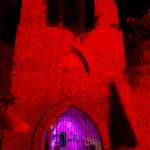 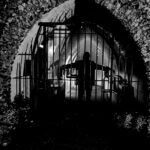