Haunting Nights Ghost Hunts dare to be different spend the night investigating on a haunted Ship!

People have claimed to have heard phantom footsteps. Hushed conversations from empty rooms, the sense of being watched from the minute you step onboard is evident.

One guest at a function there claimed she spent the evening talking to a man she could see, but whom remained unseen to all other guests

RRS Discovery was the last traditional wooden three-masted ship to be built in Britain. Designed for Antarctic research, she was launched as a Royal Research Ship (RRS) in 1901. Her first mission was the British National Antarctic Expedition, carrying Robert Falcon Scott and Ernest Shackleton on their first, successful journey to the Antarctic, known as the Discovery Expedition. She is now the centrepiece of visitor attraction in her home, Dundee.

There have been strange occurrences on board the Discovery and many visitors refuse to go in some of the rooms. A bulb above Ernest Shackleton’s bed also kept blowing and an electrician could find no earthly reason for this. Some say Shackleton loved the ship so much that he never left. Ghostly footsteps have been heard but who they belong to is a mystery

Charles Bonner, who fell to his death from the crow’s nest in 1901.

During your night you will be taking part in various methods of Ghost Hunting to include Ouija boards, table tipping, glass divination, Psychic seances and along with modern day ghost hunting techniques. Tea/coffee and squash along with crisps and biscuits will be available. 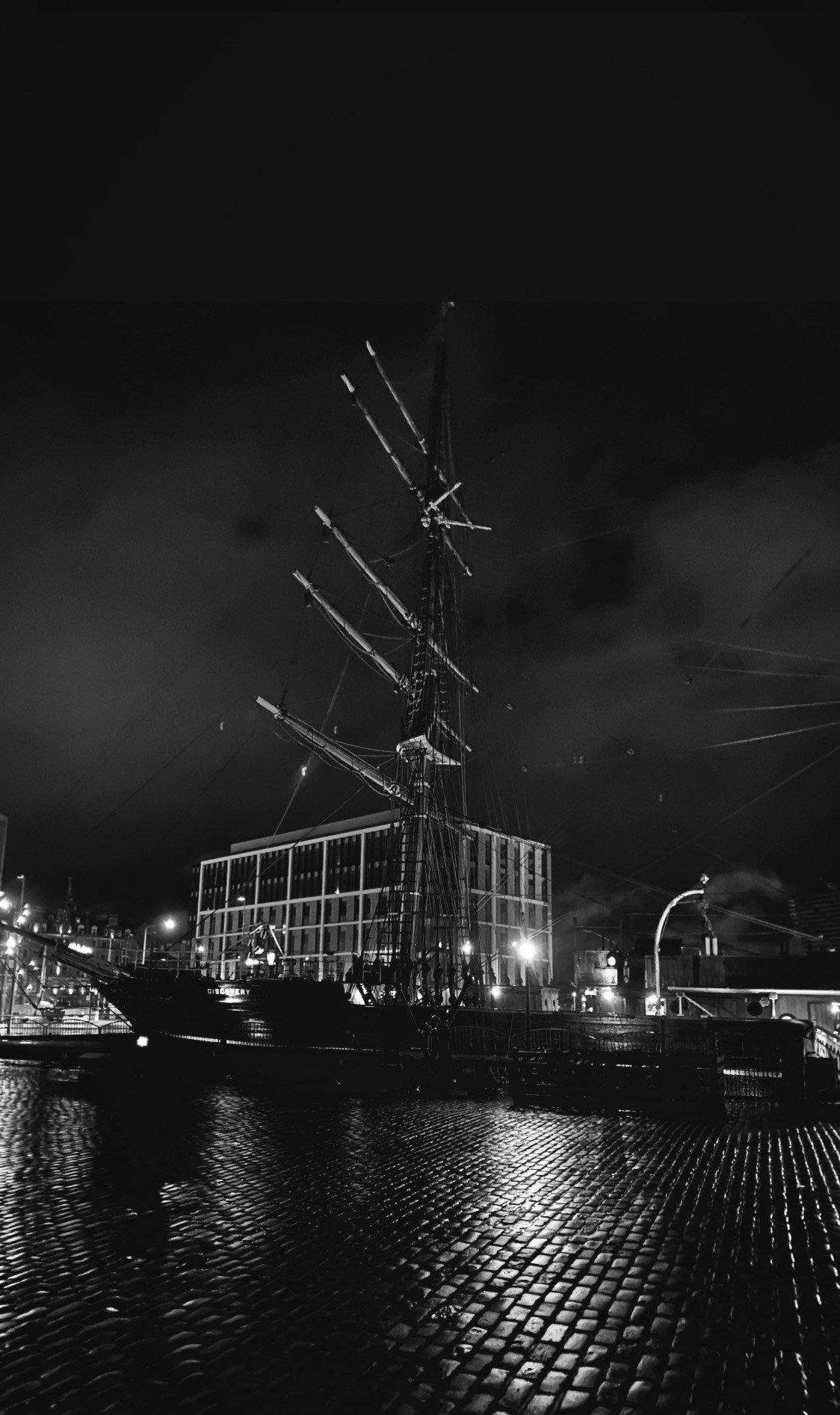 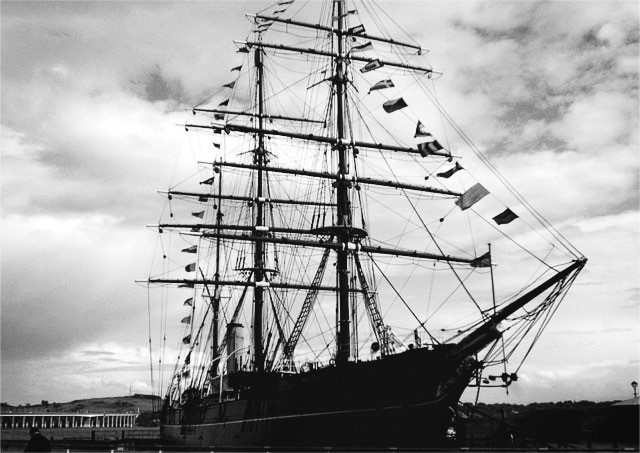 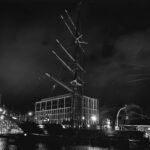 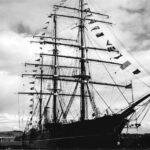