Join Haunting Nights in haunted Manchester at this hot spot of paranormal activity.

Ryecroft Hall is a  grade 2 listed building dating back to the 1800s.

Dark Shadows, Ghostly footsteps and poltergeist activity have all been recorded at this very haunted location.

Originally built in 1849 by James Buckley, a wealthy family local man who earned his wealth from the areas  Cotton Mills.

The Hall took several years to complete, and was designed for a Victorian gentleman with many grand rooms to include a library, dining room, study, billiard room, ballroom as well servants quarters.

Some of the rooms still have the original wood panelling and very ornate ceilings which are still in existence.

World War I, saw the hall converted in to a hospital with over 100 beds, could this be the reason for the reported activity particularly in the upper floor rooms?

Eventually Ryecroft Hall was given to the people of Audenshaw

Now its your turn to uncover the hauntings of Ryecroft Hall. 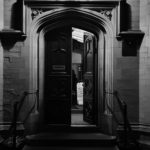 During the night you will have the chance to use various methods of ghost hunting to include Victorian seances, Ouija boards, table tipping and glass moving as well as the more up to date methods, along with a ghost hunting medium, we will have you covered for your paranormal experience .

This Ghost Hunt is partially suitable for wheelchairs. 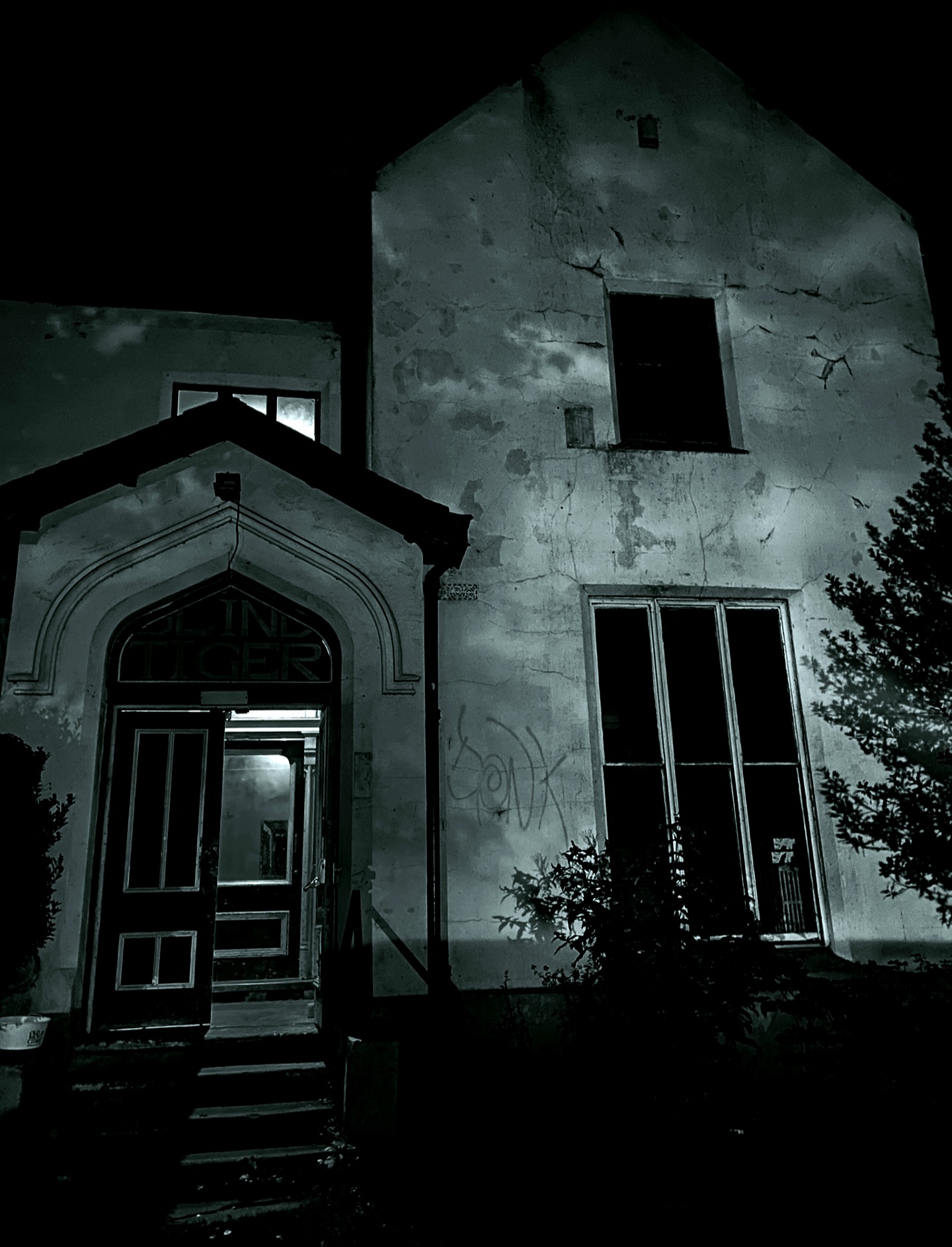 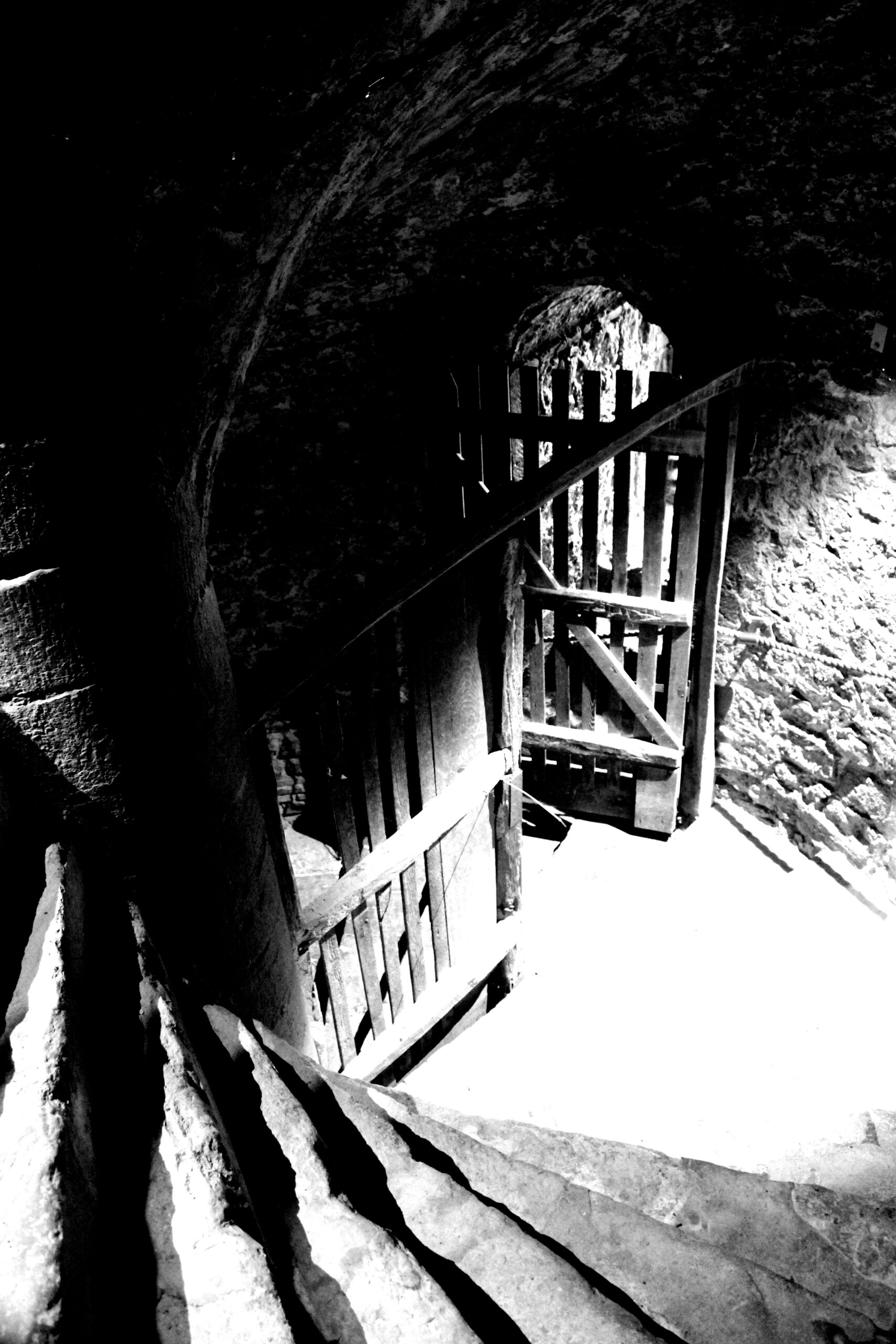 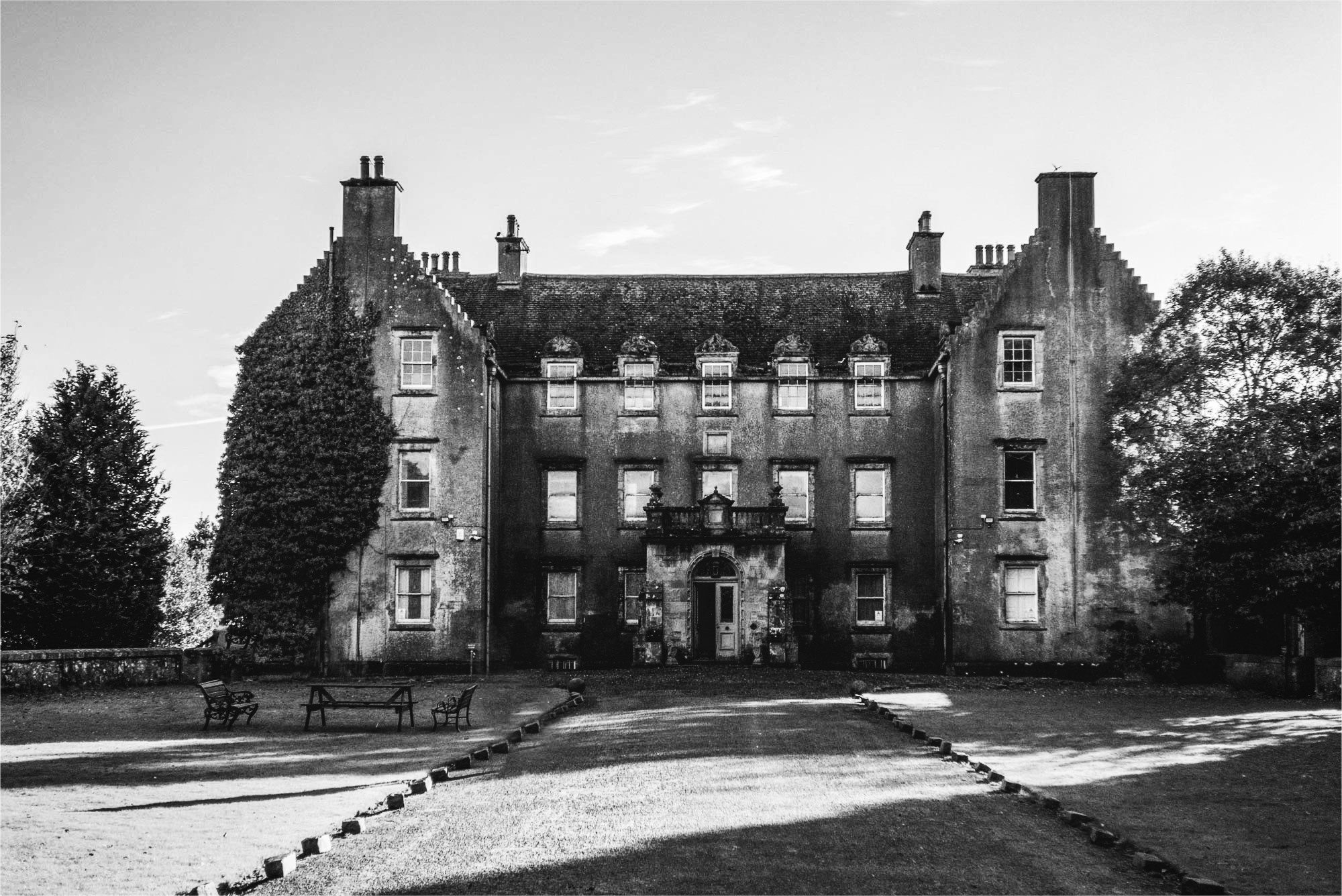 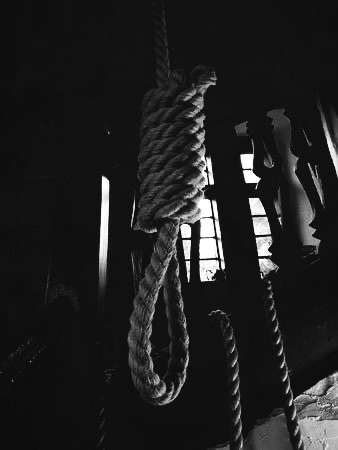