Ghost Hunt at The Black Swan In York, Yorkshire with Haunting Nights

Ghost Hunt at one of York’s hidden ghostly treasures, The Black Swan.

An elderly Victorian gentleman has been seen many times walking up & down the warped wooden staircase often tutting as people walk by.

Many cold spots have been felt at the same time. A barmaid , while closing late at night,  followed the ghost up the stairs believing it to be a guest staying over, only to discover he had vanished when he reached the top of the stairs.

The Black Swan’s main room, on the second level of the pub is wooden panelled room dating back to the 17th Century has thousands of grotesque figures and demons imprinted in to the panels.

People gets strange feeling of being watched almost like they are not alone in this room, dark shadows & the cries of a small child have all been added to reported paranormal activity at this location.

The Haunting Nights team are really looking forward to taking you closer than ever before in one of the most haunted city’s in the world !!! 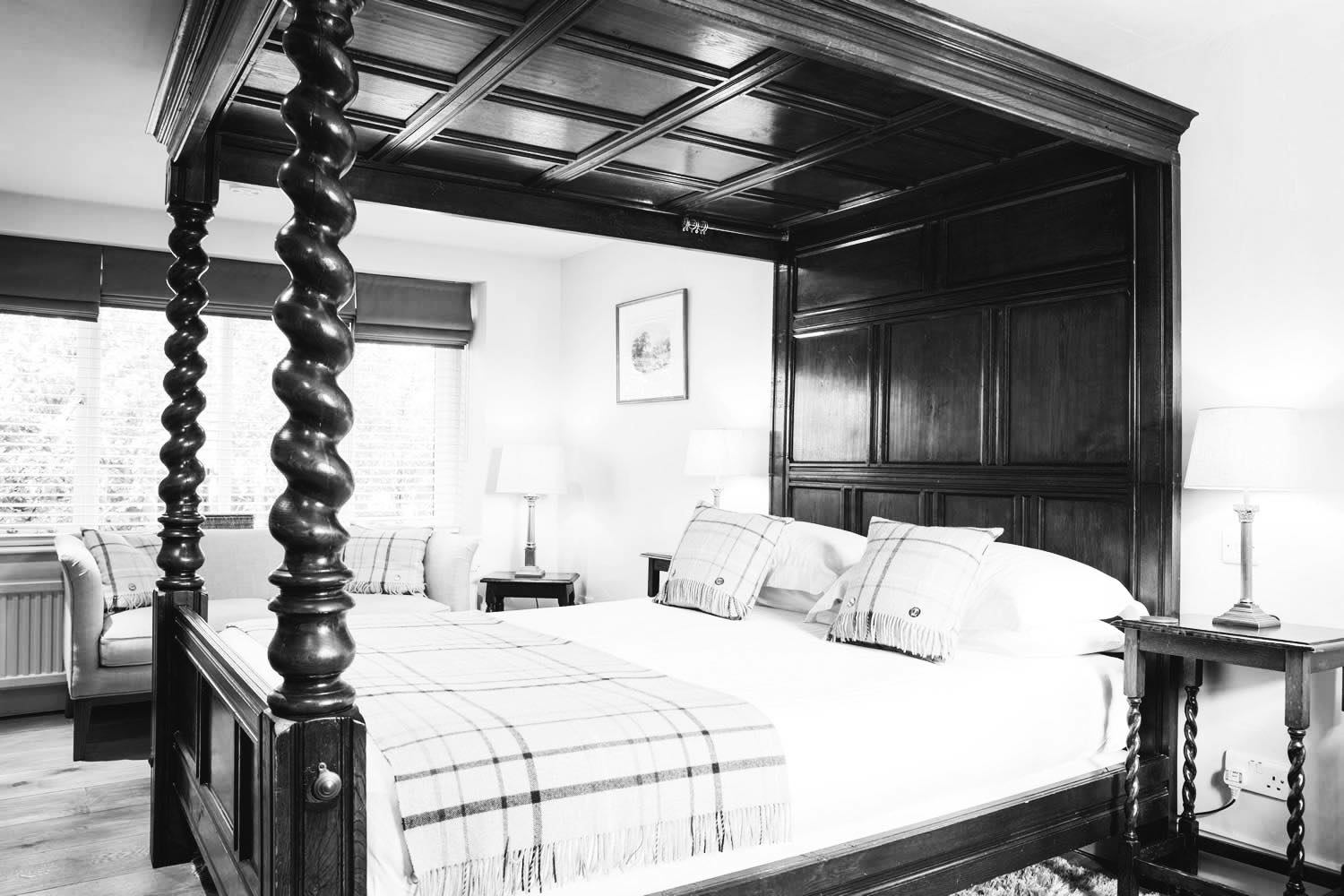 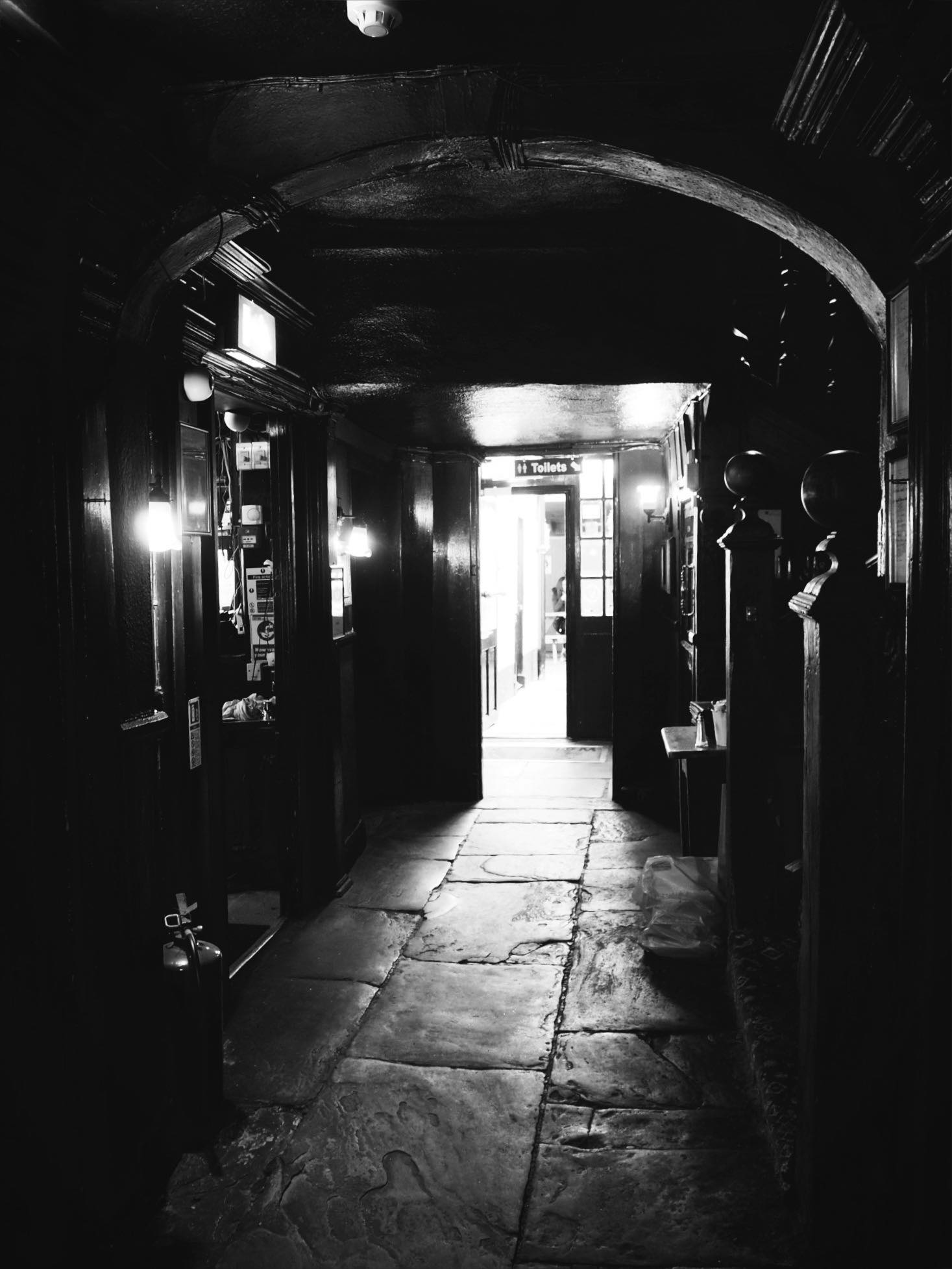 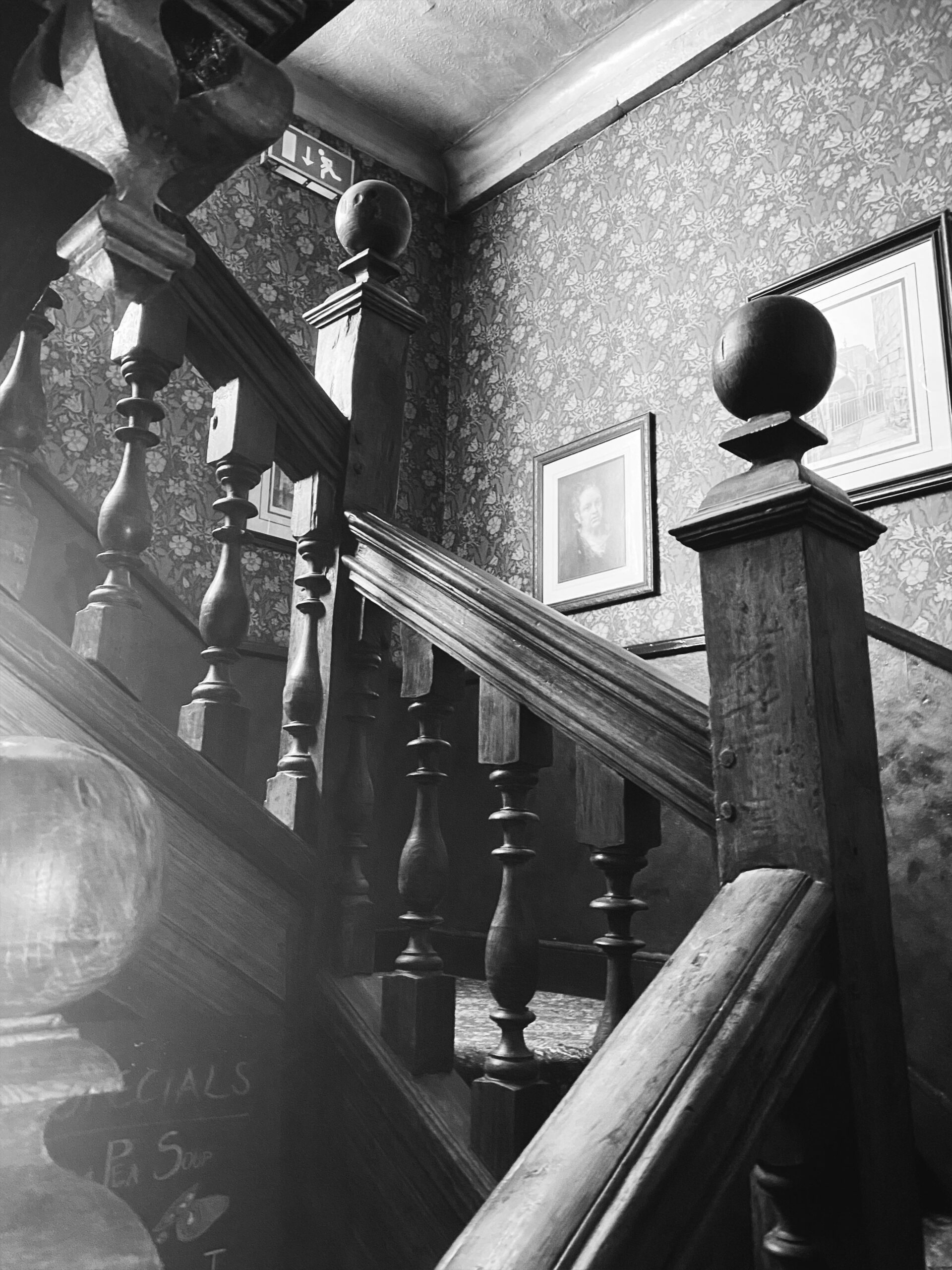 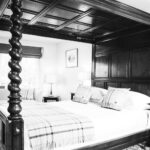 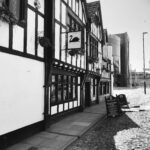 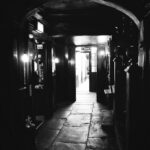 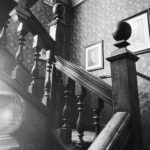