Ghost Hunt with Haunting Nights At The Thorne Workhouse in Doncaster

The old workhouse has a sinister history.

Life for the unfortunate souls who were forced to reside here being “worse than any prison”.

The residents of the workhouse in Doncaster were often beaten and left starving, many who lost their lives in the workhouse still remain, in unmarked graves

The Thorne Workhouse was built in the early 1800’s as a refuge for the homeless and destitute, the residents consisted mainly of the elderly and infirm, as well as a large number of orphaned children.

Set over 2 floors with many dark rooms and chilling corridors, the reports of paranormal activity include, the spirit of a terrifying male who certainly makes his presence felt, children’s laughter and hushed conversations coming from empty rooms.

Thorne Union was a group of parishes which included Althorpe, Amcotts, Belton, Crowle, Eastoft, Epworth, Keadby and Wroot in Lincolnshire and Fishlake, Stainforth, Hatfield, Sykehouse and Thorne in Yorkshire

Join Haunting Nights for an overnight ghost hunt at the Haunted Workhouse in Doncaster. 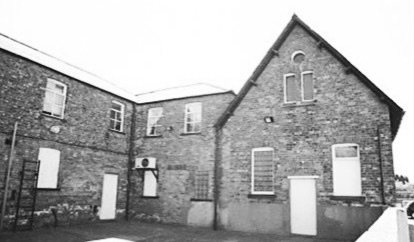 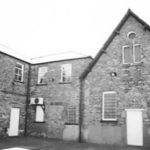 This Ghost Hunt is not suitable for wheelchairs 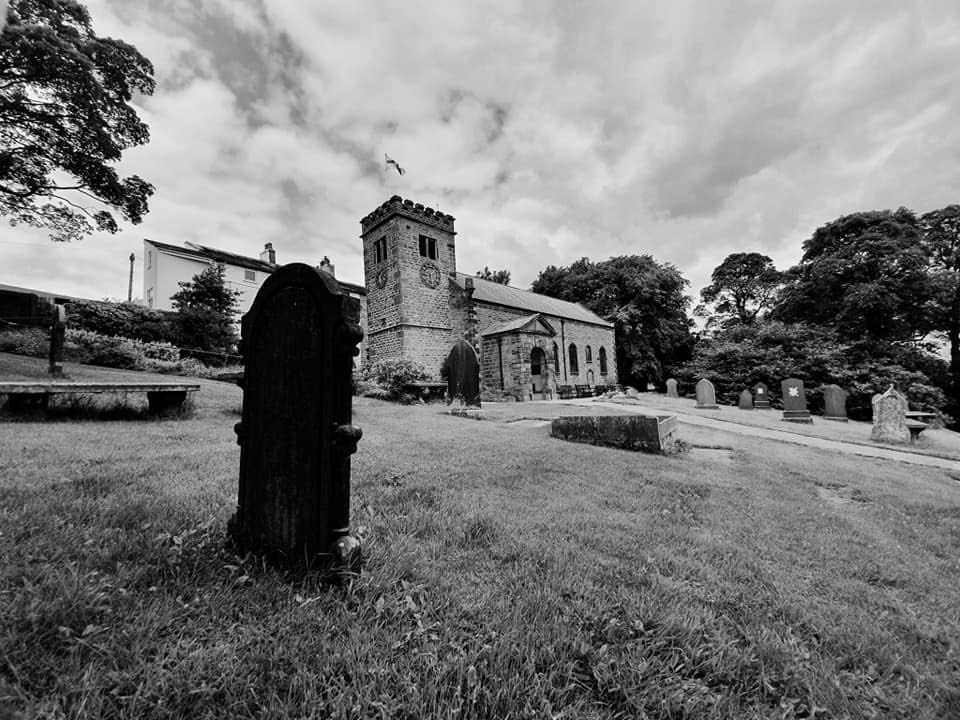 Calling Of The Witches Pendle... 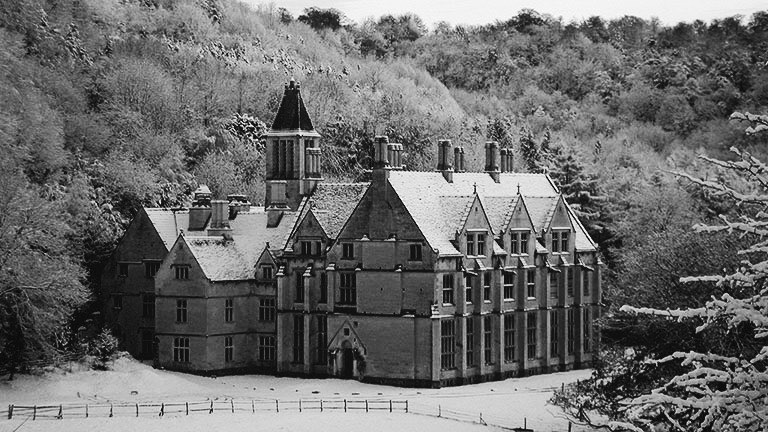